EOS Early Career Women/Entrepreneur in Photonics awards were launched in 2015 to honor the International Year of Light and Light-based Technologies 2015 (IYL2015), which was a global initiative adopted by the United Nations to raise awareness of how optical technologies promote sustainable development and provide solutions to worldwide challenges in energy, education, agriculture, communications and health. The awards were part of the activity of the LIGHT2015 project. In its launching year, the awards were known as LIGHT2015 Young Women in Photonics/Young Photonics Entrepreneur Awards.

The Early Career Women in Photonics Award is presented to honour a young female scientist who has made outstanding contributions to photonics.

EOS interviewed Nathalie Vermeulen, one of the winners back in 2015, to see where she is now and how her career has progressed.
Read the article here:

The Early Career Women in Photonics Award went to Camille-Sophie Brès, École Polytechnique Fédérale de Lausanne (EPFL) for her outstanding research and work on Fiber and Waveguide Optics.
The award consisted of a diploma and an honorarium of €2500.The award was presented at the European Optical Society Biennial Meeting (EOSAM) in Berlin, Germany, 27 September, 2016.

The Young Women in Photonics award was divided into two categories due to the high level of applicants. The Young Women in Photonics Awards went to Laura Na Liu (Max Planck Institute for Intelligent Systems) in the Fundamental category and Nathalie Vermeulen (Photonics Team (B-PHOT), Vrije Universiteit Brussel (VUB)) in the Applied/Engineering category. The awards consisted of a diploma and an honorarium of €2500.The awards were presented at the World of Photonics Congress in Munich, Germany, June 2015. 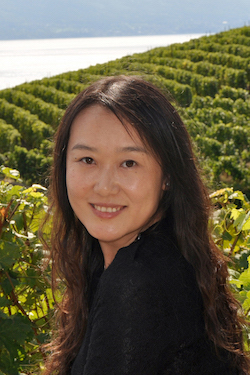 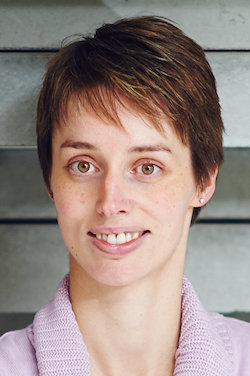